The Federation of Ecomuseums and Museums of society is a network of innovative non-profit heritage institutions involved in the social and solidarity economy and local development. The network federates museums placing the man and the territory at the center of their project and interested in the facts of society such as the evolution of the rural world, urban cultures, the recomposition of territories, sustainable development ... The intangible cultural heritage is an integral part of the approach of society museums through the practice of collecting and ethnographic terrain.

The UNESCO Convention on the intangible cultural heritage introduces a novel redistribution of balance, between researchers and local populations, who cease to be objects of study or potential visitors and become major players. The French federation of eco-museums and museums of society (FEMS) was curious then to see how these museums, which have always addressed questions of living cultural expressions, of memory and its transmission, are taking advantage of a new tool for heritage protection.

Two photographers, Jean-Christophe Bardot and Olivier Pasquiers were commissioned to realise a series of reportages on themes suggested by members of the FEMS network. The project has a documentary ambition, but also aims at producing a sensitive and distanced interpretation, which is neither the museum discourse nor that of the communities concerned. It is a third way, so to speak, where different points of view on the intangible cultural heritage can meet.

Beyond the documentary side of the project, the mission proposed by the Federation aimed to reintroduce a sensitive and distanced interpretation which is neither the discourse of the museum nor that of a given community. This "third way" would enable the different points of view on intangible cultural heritage to come together, confront each other and be nourished, thus gaining in reflexivity. It is by no means an exhaustive approach which would take into account all the dimensions of a social phenomenon. It is instead an approach based on a view of living practices and what that entails as far as subjectivity and bias are concerned. The cropping choices made by the photographers also give a certain meaning to their work. 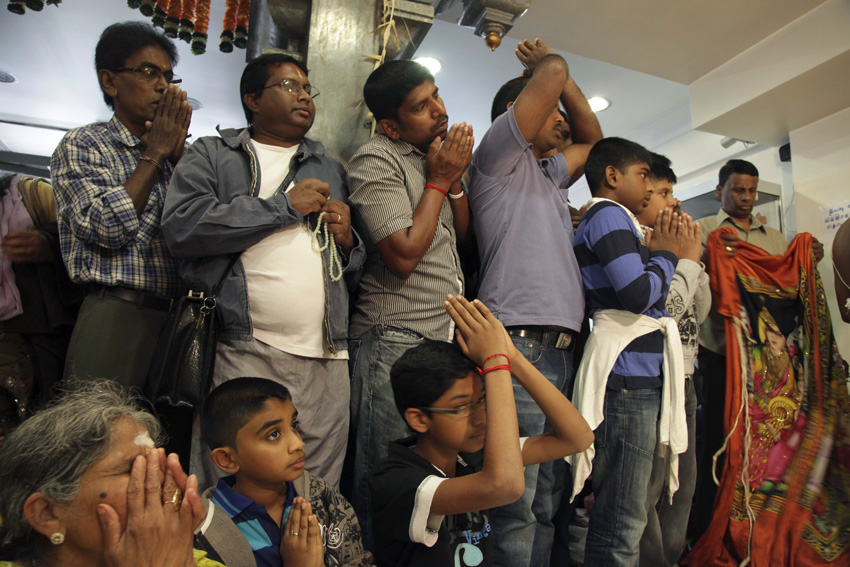 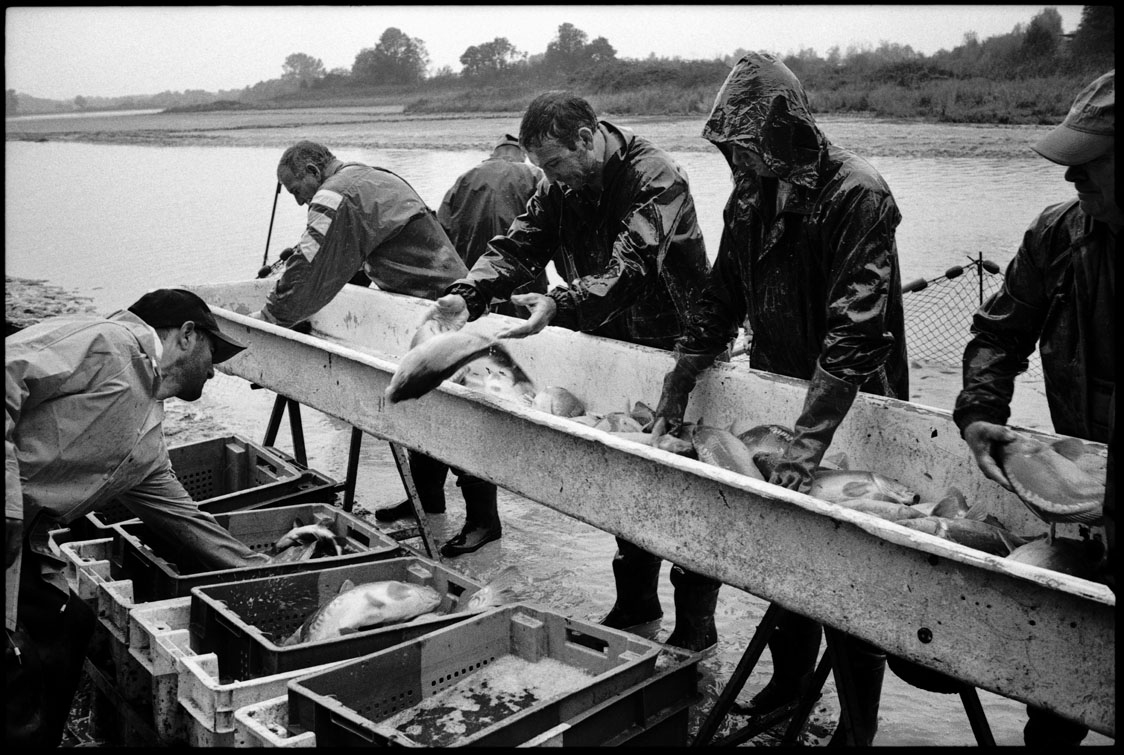 Céline Chanas is museum curator, director of the museum of Brittany in Rennes Métropole since 2012. After a formation in history and political sciences, she carried out studies of 3rd cycle, with a specialization in direction of cultural projects to the Institute of Political Studies of Grenoble, then within the National Institute of Heritage and INET. Over the course of her career, she has acquired expertise in the field of society museums, the management of heritage institutions, cultural mediation and exhibitions. In charge of the museum of the Bresse-area of the Planons within the Departmental Conservation of the museums of the Ain between 1998 and 2010, she is interested since then in the anthropology of the food and the culinary practices. Since 2017, she also serves as Chairman of the Federation of Ecomuseums and Societies.