In the valley of images

The Musée d'ethnographie de Neuchâtel (MEN) took part in the Midas touch project developed by the Institute of ethnology, University of Neuchâtel, that resulted in three exhibitions (Secrets, Hors-champs, Bruits). Grégoire Mayor, adjunct curator in the MEN, also initiated a video research project, developed in collaboration with the Museum of Lötschental in Kippel, Switzerland about masks carving and carnival in Lötschental.

In the valley of images

The project was to document and archive through film the evolution of discourses and practices about masks carving and carnival in Lötschental, an Alpine valley in Switzerland. Filming the performances year after year during a decade conducts to a fine analysis of the complex development of this tradition. The problematic was how to produce video installations for museums and to edit films which do not essentialize the tradition but reflect the complexity and the dynamic of it. And how to deal with the various persons involved in the practice, in a context where images are omnipresent.

During the process of the filming between 2006 and 2016, different collaborations were developed with the practitioners (masks carvers, masks bearers....), with the museum of the valley (Musée du Lötschental) and with a craftsman who developed with his family and friends an scenographical presentation of the carnival. The collection of interviews of various carvers of the valley involved in the discussions and conflicts about the aesthetic of the masks is part of what we called a reflexive archive. 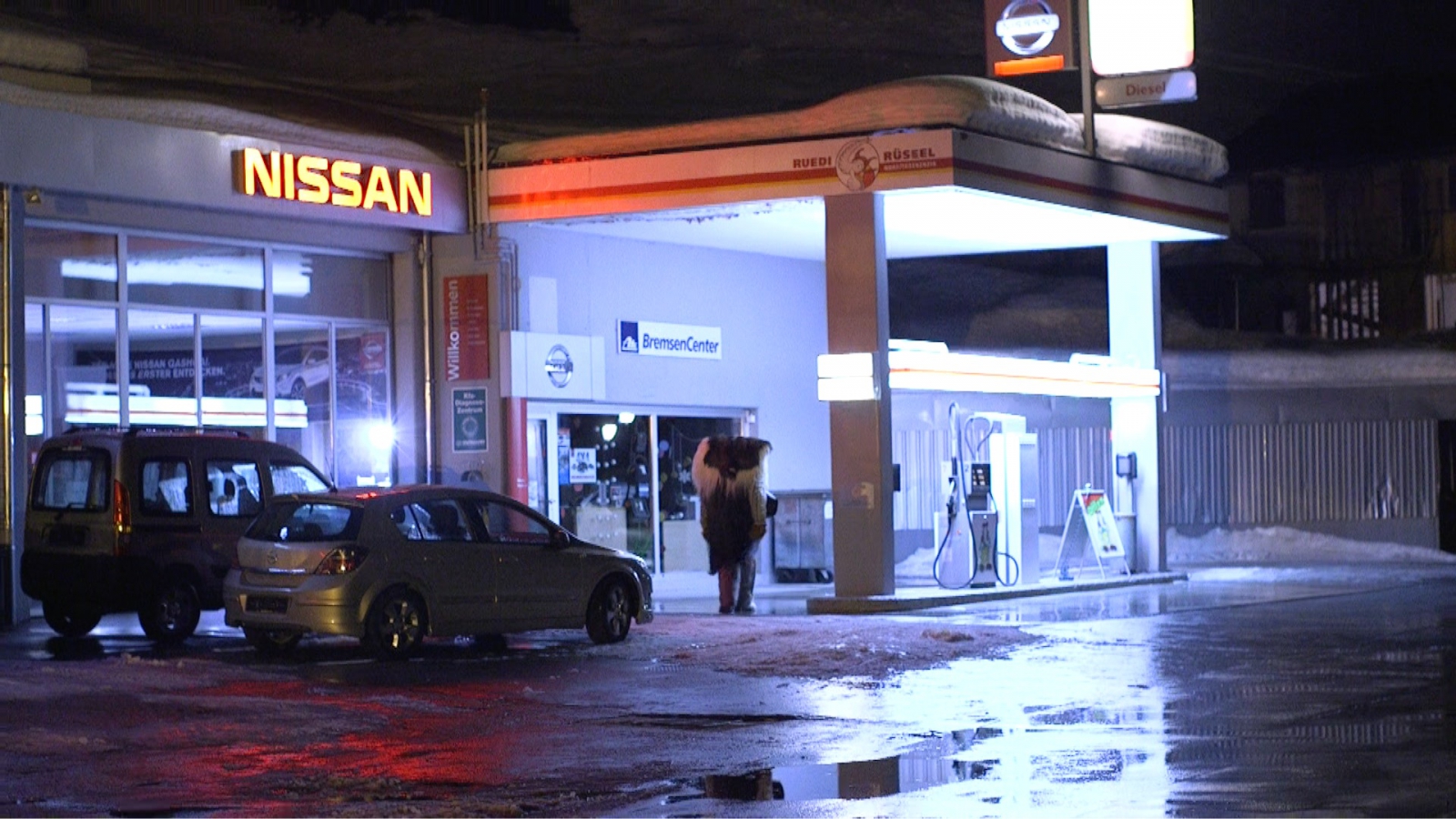 Since 2006 Grégoire Mayor is a curator at the Museum of ethnography in Neuchâtel (CH). Since 2007 he teaches Visual Anthropology at the Institute of Ethnology at the University of Neuchâtel. His research projects have focused on political anthropology, theatre and representation, carnival, rural anthropology, museology and visual anthropology. Since 2005, he has been doing video fieldwork in the Lötschental in Wallis. This project on the paradoxes and ambiguities of intangible cultural heritage includes an edited volume in the online journal ethnographiques.org, an archive collection, video installations and short films for museums, as well as a documentary and a thesis at the University of Basel (in production).